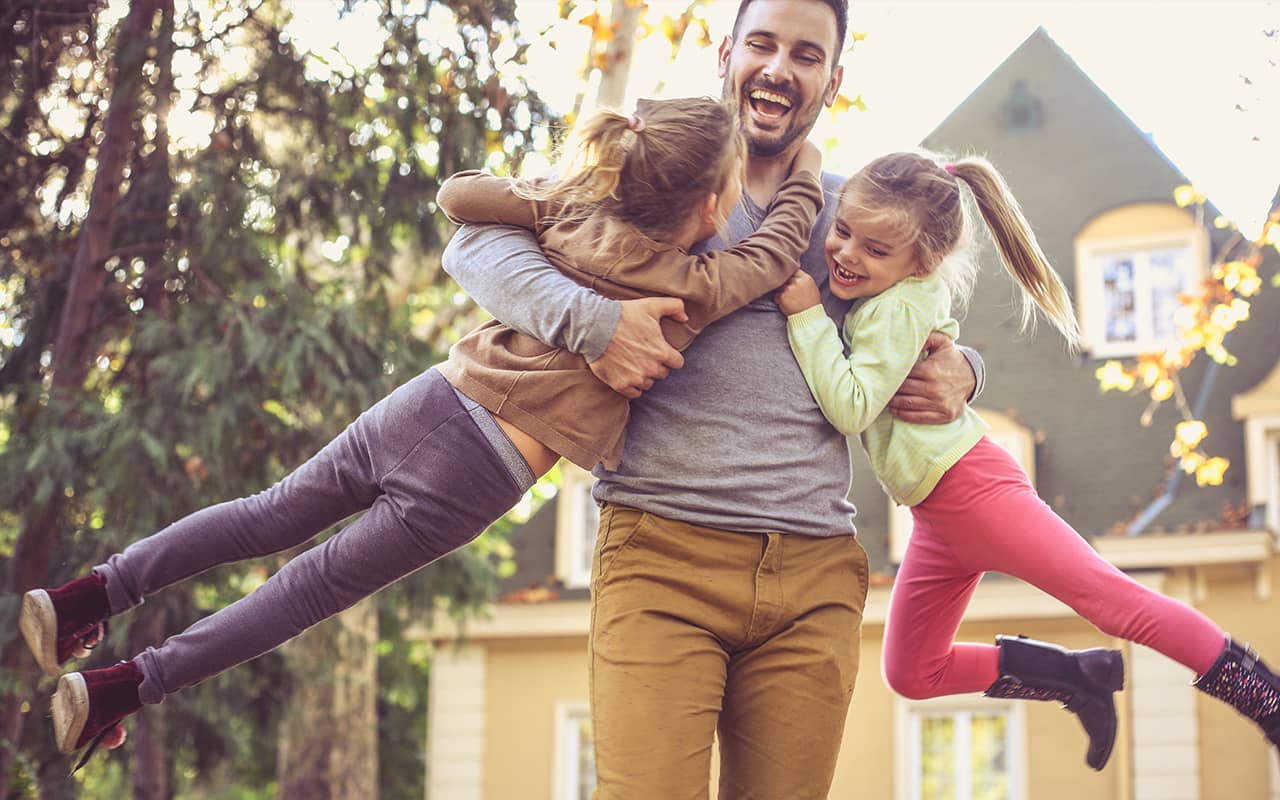 Bryce R. received a settlement for the wrongful death of his mother. As a Volunteer Firefighter and a father of two daughters, one of them going into 1st grade, Bryce was in rough shape. His only car was broken, preventing him from getting to work. Money was tough to come by. Aware of the possibility of advance payments on his annuity, Bryce attempted to complete a transaction two separate times, and was denied every time. Bryce's luck turned around when he reached out to Redstone. Knowing his dire financial situation, Redstone quickly got him an advance while the transaction was processing so he could help his girls. With Redstone, the transaction was completed successfully, giving Bryce the money to buy a new truck to get to work and get a new home for the girls! 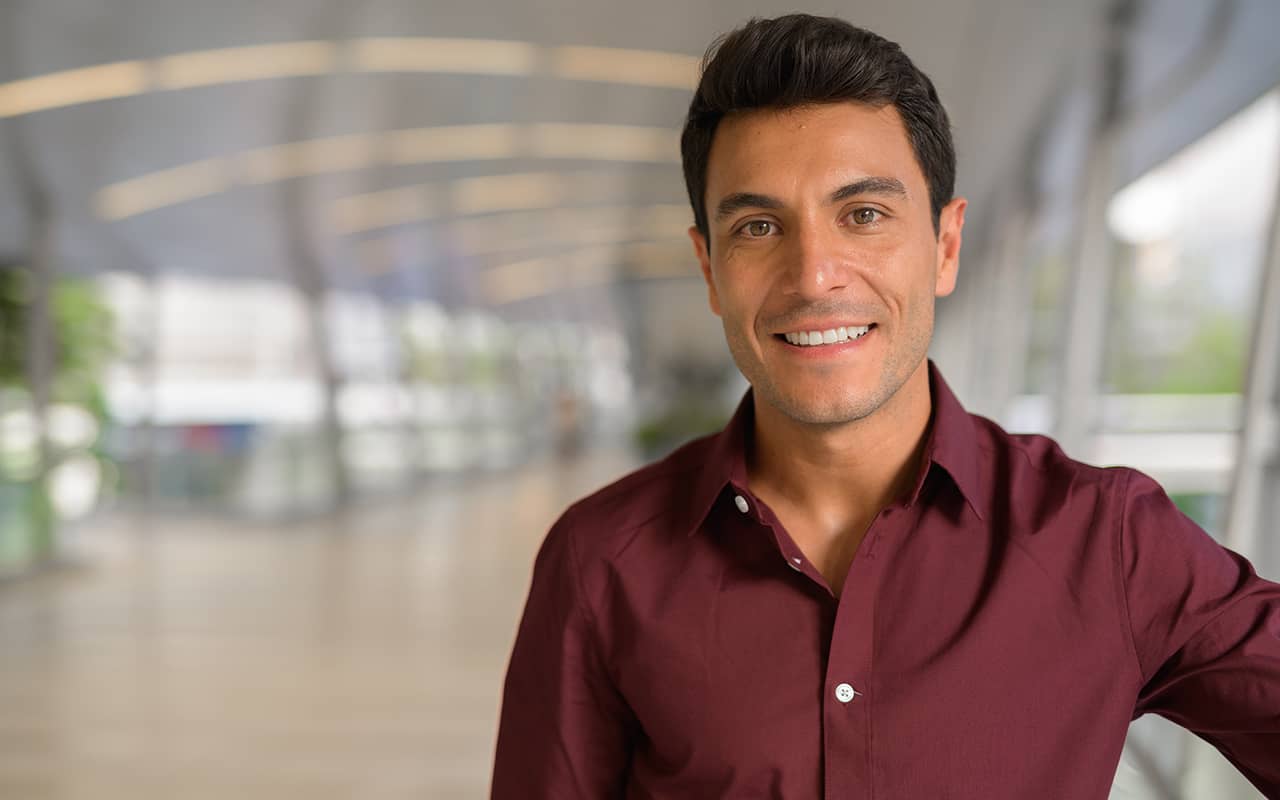 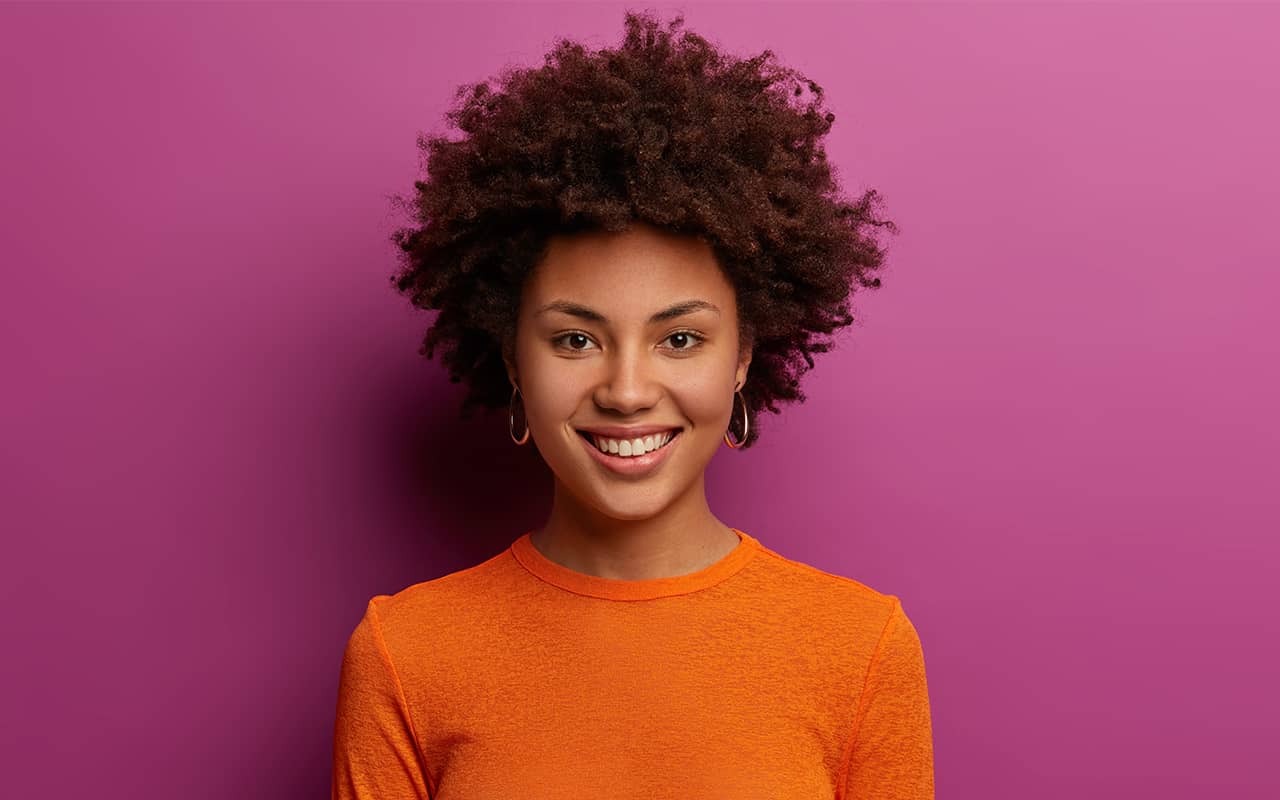